All resources offered by this blogsite are shared by the authors themselves. Some of them were rewritten with permission and some were collected throughout the internet and exchanged between peers for personal study. Use of any resources offered for commercial purposes is prohibited. Otherwise you need to responsible for any consequences produced! Any profitable behavior of utilizing the resources downloaded from this site is condemned and disdained sternly.

Some of the resources, and data here were shared by the authors freely and we don't have all the capacity to know, if the components, materials inside the scenes were copyright protected. If you feel some resources have infringed your copyright, please contact us. We will delete them as quickly as possible. We won't bear any legal responsibility for the resources. Thanks.

Welcome to SketchUp, Vray and other Resources

Everyone is capable of learning. Learning is part of life. It is a social process of living and bringing everyone to share their inherited resources and discoveries. All of us can influence the life of others through sharing and caring. It is our belief that everyone should be a lifelong learner.

First of all, we would like to thank our regular contributor and fast becoming tutorial writer Gerbe Dumahil. In this episode, Gerbe shares a simple yet very effective workflow of 3d Animation. Let us see his Vray SU set uo and how he stitched his still images using After Effects. This tutorial is divided into two parts; Part 1 the VraySu set up, and Part 2 the stitching of rendered image stills using Adobe After Effects.

Before going to the different tutorial steps, let us watch briefly this Vray SU animation courtesy of Gerbe Dumahil.


Vray for SketchUp animation test from Gerbe Dumahil on Vimeo. Step 2: Animation Setting in VraySU
Here we need to choose the output size* (1) and the render output (2). We need to tick Animation on and select frame rate (3). It is very important to tick "include frame number" because we need the render stills to be numbered sequentially when we stitch the animation using Adobe After Effects. 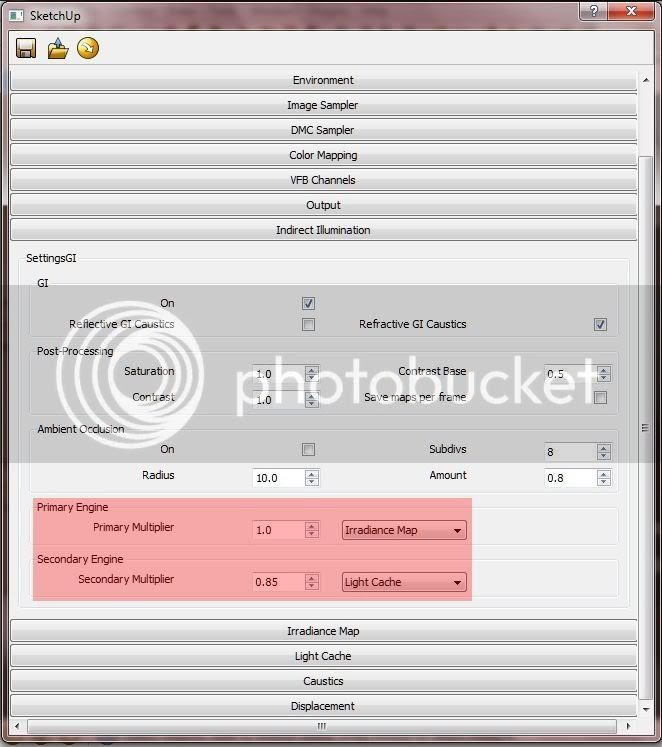 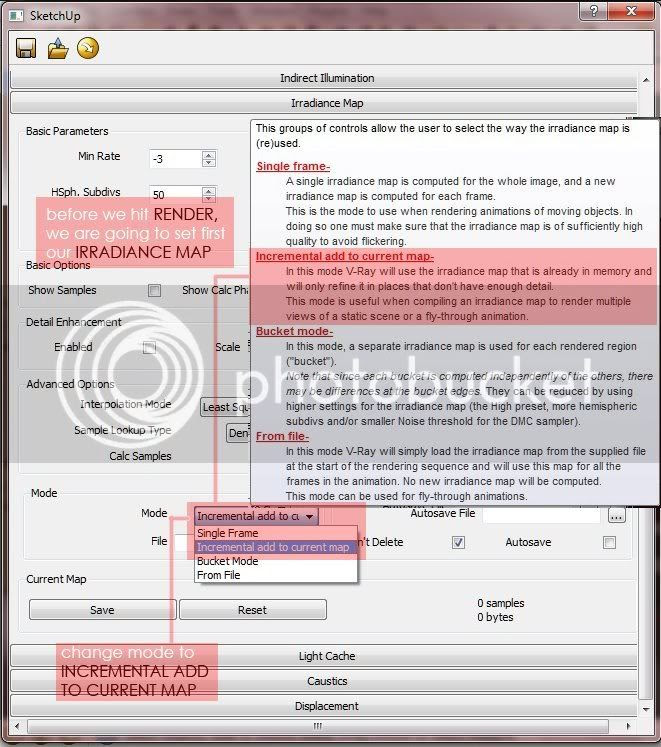 In the Light carche roll-out, the mode will be "Flythrough". 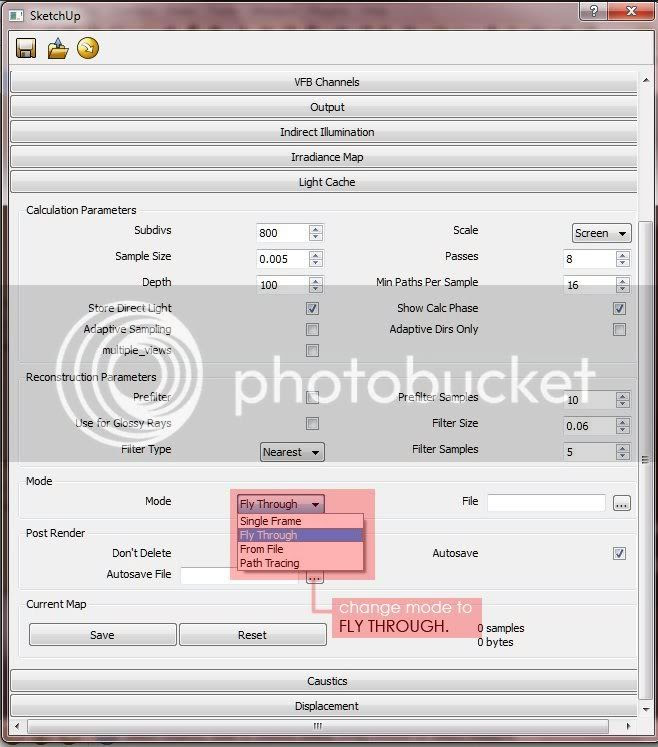 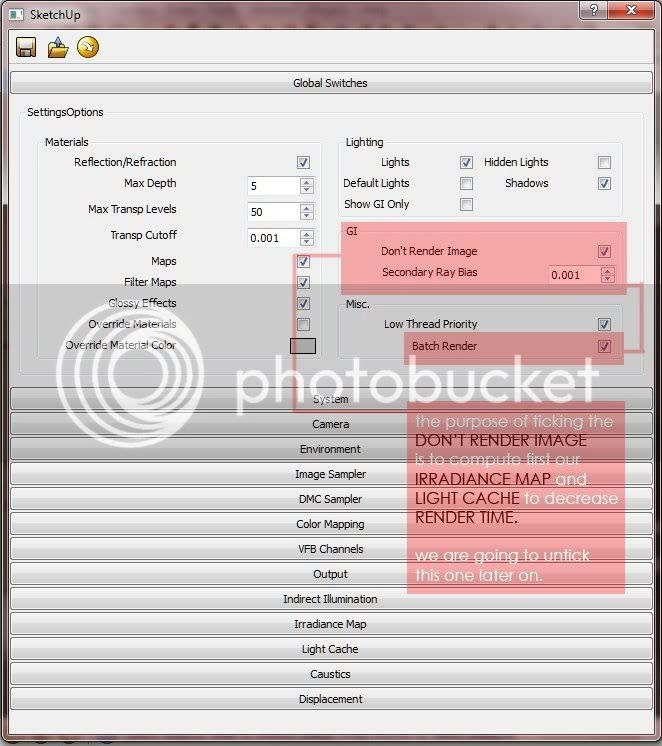 In the belowVray Frame buffer, the frame by frame passes were calculated but not the final image. 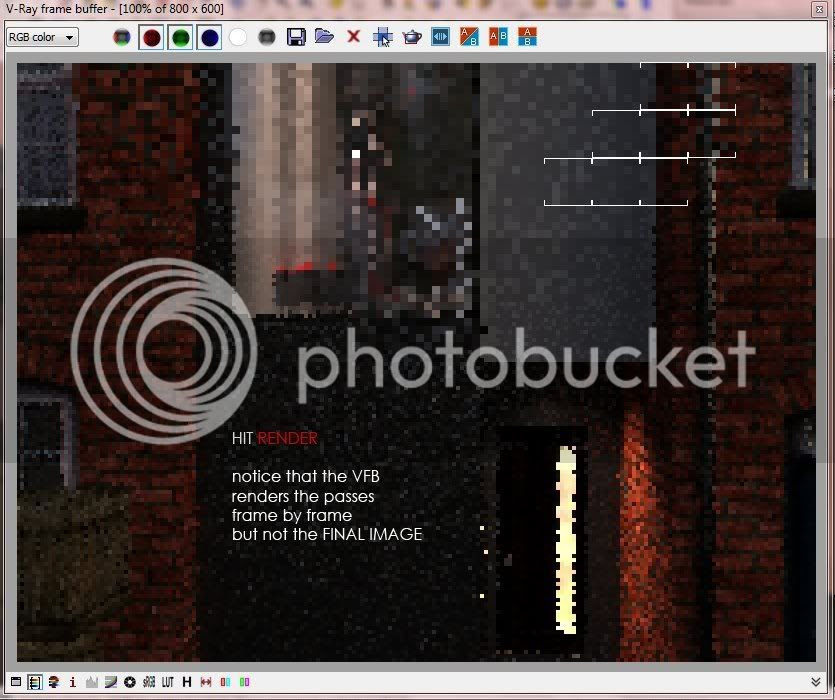 Step 5: Saving the pre-calculated passes
After the pre-calculation of the passes, we will save our irradiance and light catche maps. Then we will load them again, this time we will change the mode "From File" and load the saved Maps. (see the images below) 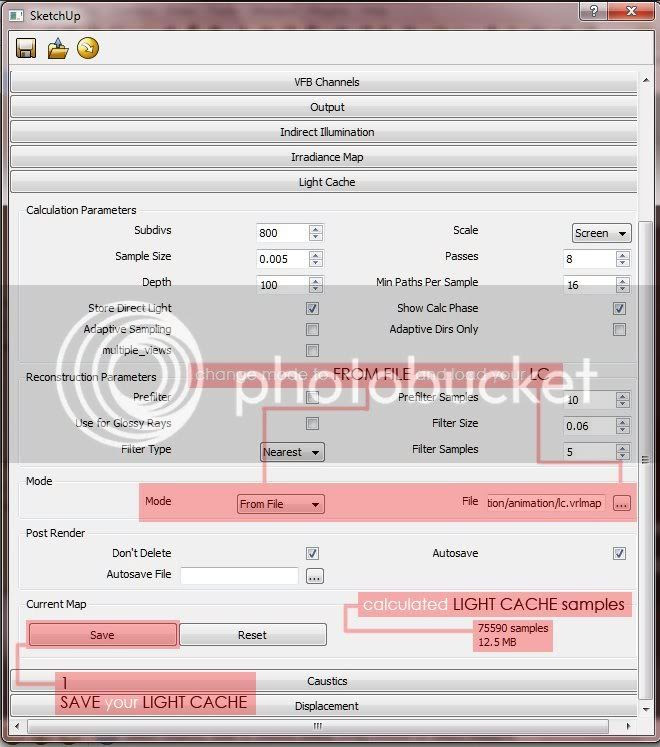 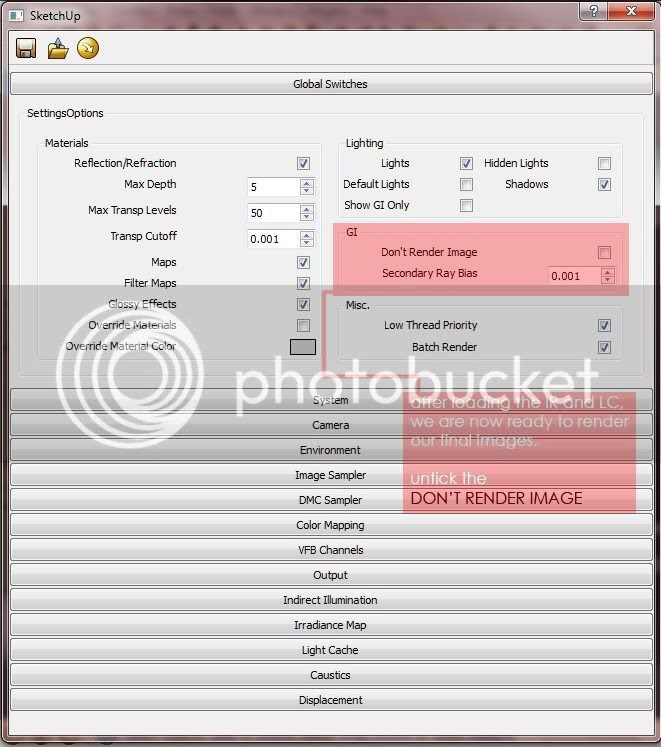 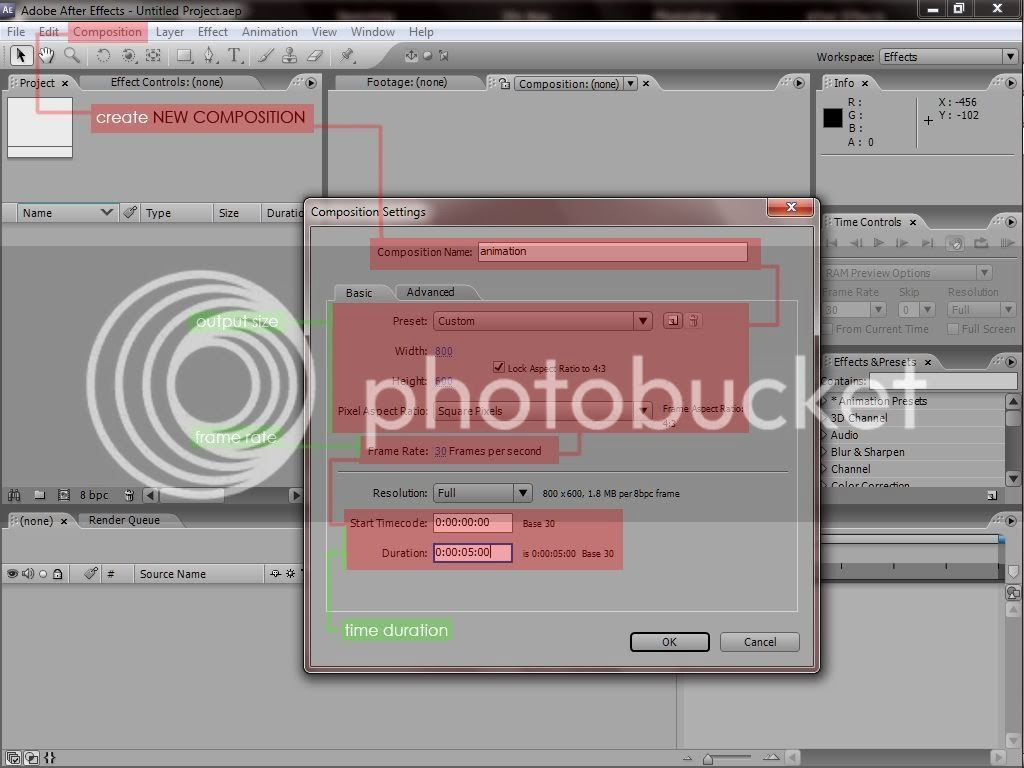 Select all the files and be sure to tick "radiance sequence". This depends actually in your file type. Here I used hdr output. Files are now being loaded in Adobe After Effects. Preview the animation by going to composition, preview/ RAM Preview. If you are happy, we can now export the scene with any Movie files that you prefer. Here I selected File/ Export/Avi. 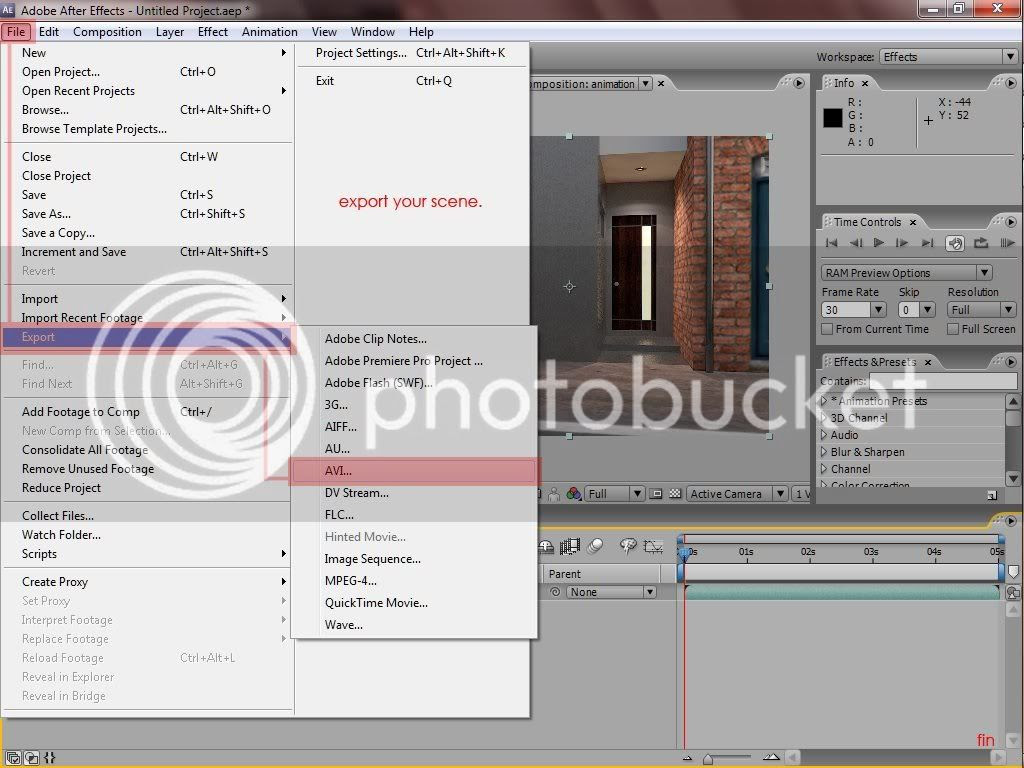 Translate this site in your Language